The March boat auction which takes place from Friday 22 to Tuesday 26 of March, 2013. Over 40 boats are in the auction.

BoatBid enables you, to bid with the confidence that any boat can be surveyed and sea trialed before you make the final decision to purchase. The boat sale is handled by a trained Yacht Broker.

Featured MOTOR boats
Fairline 43/45 1991 twin diesels. This is a well presented and great value, make an offer or try a bid on 22 March.

A pretty traditional Norwegian-built lapstrake double-ender with an electric engine, perfect for lakes

43 GRP motorsailor, pilot house. The owner has invested over $80,000 on upgrades and maintenance in the last 6 years - this is an excellent opportunity to purchase a well-outfitted, turnkey pilothouse motorsailer.

1925 81ft classic Portuguese gaff rigged sailing cutter that underwent a major rebuild (photographed & documented with subsequent survey) ten years ago. Though again in need of some refurbishment, try a bid.

Related links
www.boatbid.com
See all boats in auction
March Catalogue
How to bid 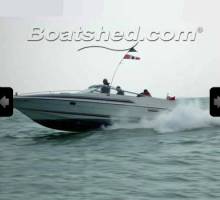 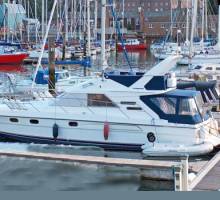 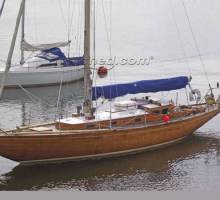 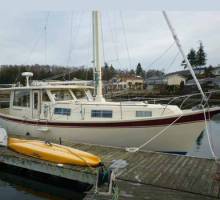 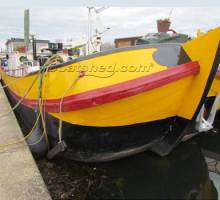 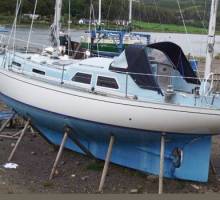 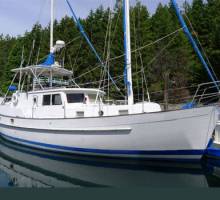